Elsie seems to be the only person Alex is willing to let into his life. She wants to be with him more than anything, and is ready to give him the space he needs to confront his demons. What she doesn’t know is that the man she is slowly falling in love with might need more time than she can give.

Alex has been at rock bottom for far too long and Elsie seems to be the only person who can put some sunshine in his days. That is, until he realizes that she wants commitments he’s not yet ready to make. Dealing with his past is harder than ignoring it, but he’s going to have to face it if he wants to be with Elsie.

They both deserve a happy ending, but are they willing to put in the effort to make it work? Is their love for each other stronger than everything that tries to break them apart? 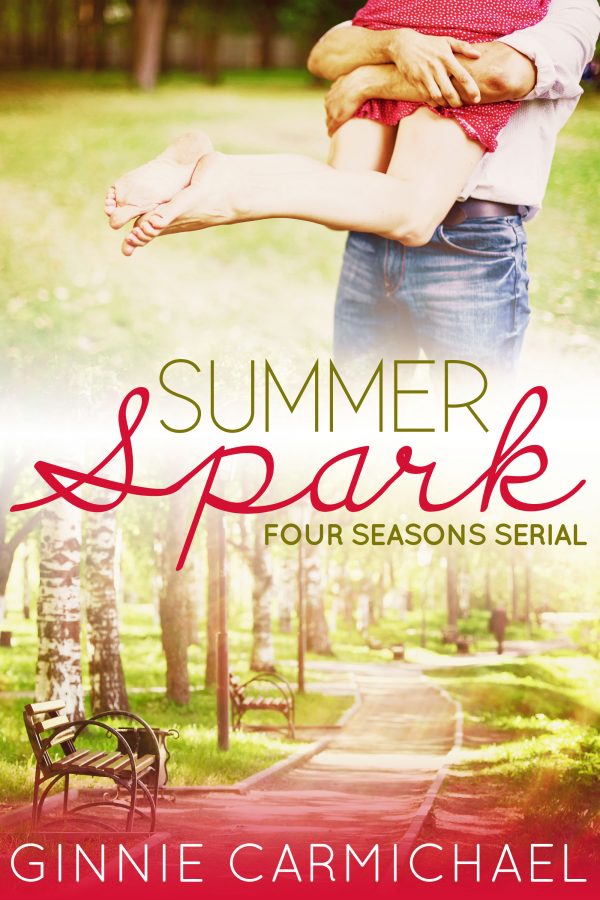 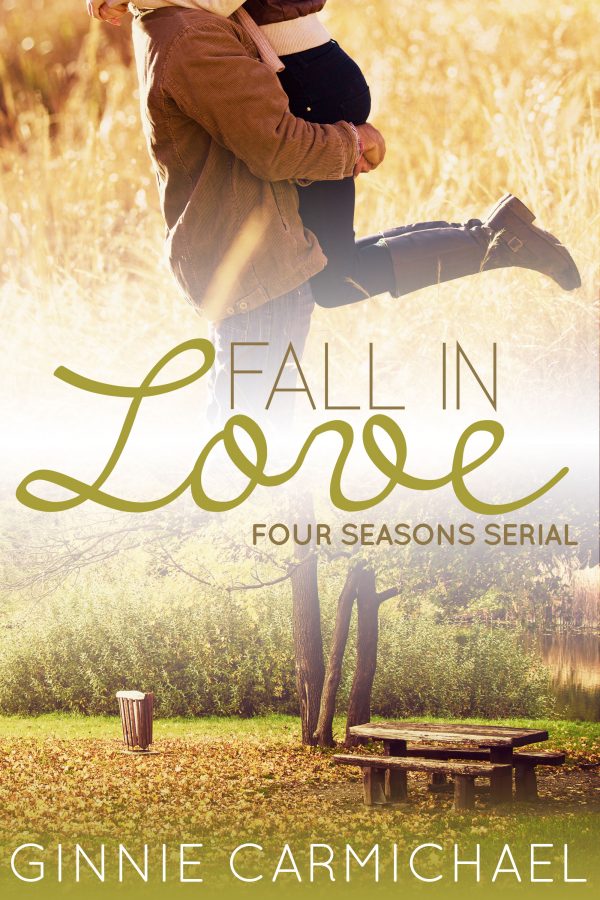 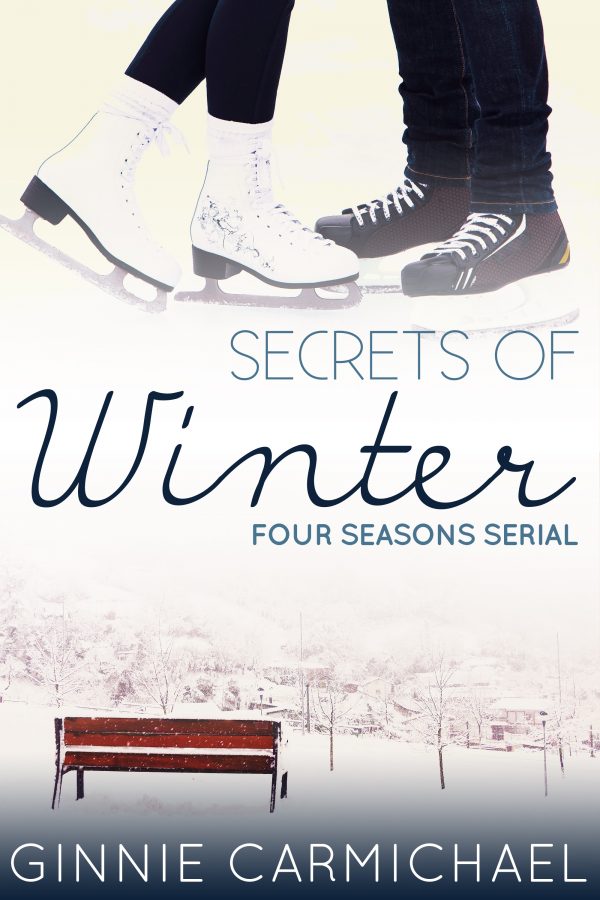 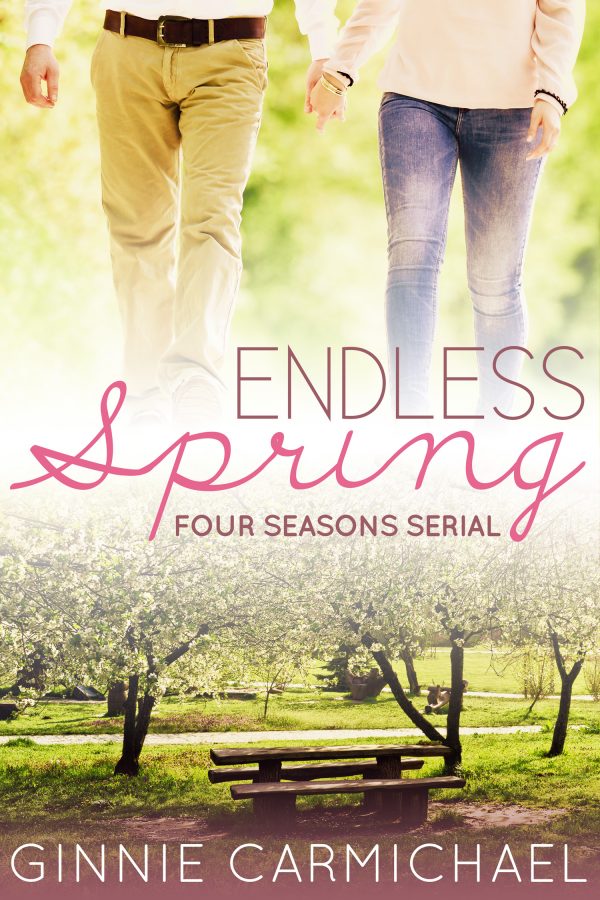 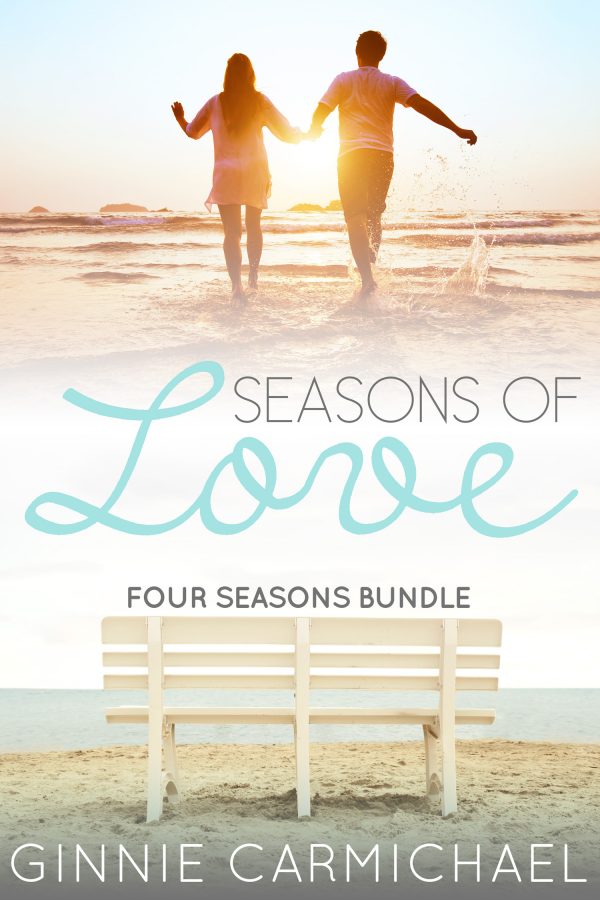